Dems start impotent inquiry to impeach Trump for trying to investigate their own corrupt candidate, in a shady way. Ironically, they are not trying to impeach him for his truly horrific crimes, crimes in which it turns out both parties are complicit.

If establishments Dems had principles, brains or backbone, they would impeach Trump for any number of truly horrific crimes he’s openly committing, as I write this. Crimes such as the aiding of Saudi GENOCIDE in Yemen in exchange for emoluments (kicks backs) to his hotels. The Dems problem with impeaching for such truly big crimes is that many of the establishment Dems are themselves also in the pocket of the Saudis and Israelis and are sort of okay with the Genocide and Crimes Against Humanity we are presently aiding in Yemen.

They don’t want too much of a spotlight on this sort of emoluments related corruption, because hey, that’s their bread and butter too. They definitely don’t want to go anywhere near that. It’s been the norm of the two party imperial state for decades. Can’t rock the boat you’re sitting in.  Instead, it will be ignored in the same transparently partisan way as the enormous corruption of the Clinton foundation–receiving hundreds of million of dollars while Hillary was awarding contracts to dictators here and there on her secret server.

Instead, establishment Dems are reduced to the Kabuki theater of an impeachment process for the relatively minor even ‘chicken shit’ issue of Ukraine, that’s just about Trump (admittedly in a very shady way) digging into THEIR candidate Biden’s shady corruption in Ukraine. They pick THIS issue to impeach, knowing that in the best case scenario, it will not get through the Senate, and so they will not be able to actually remove Trump.

The message is clear. Aiding genocide for emoluments kick backs is swept under the table, because –well, both parties are in on that!

But if the the corrupt President from one of those parties goes after the corrupt leading candidate of the other party–well now, now there will be much sound and fury–even if none of it leads to removal ;-(It remains an open and debatable question as to whether establishment Dems are more incompetent–or evil.

I only ask. You be the judge. 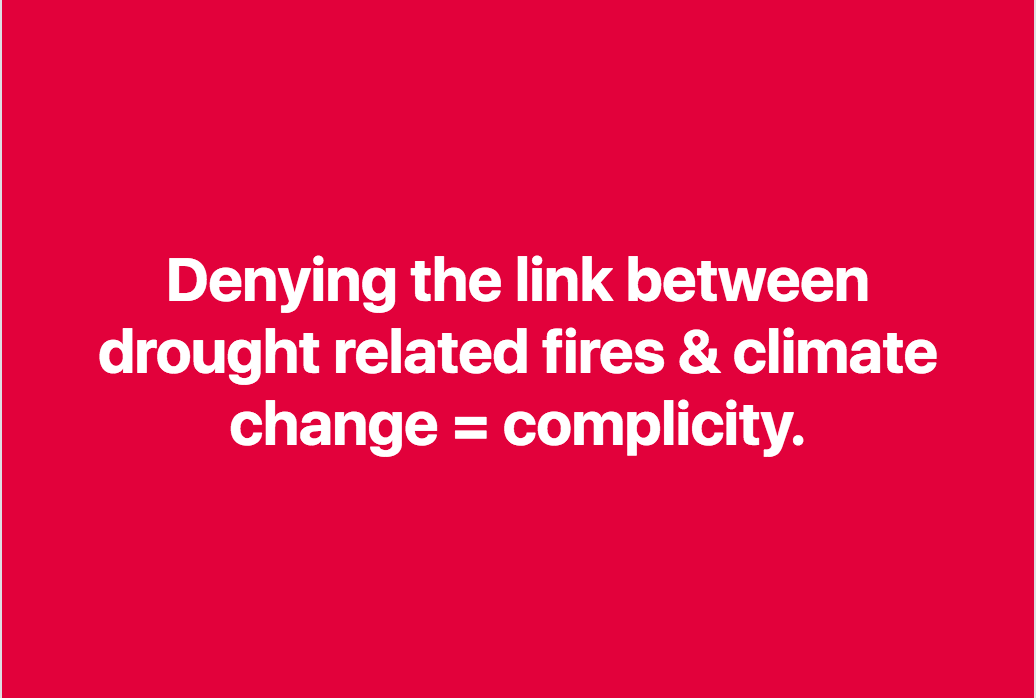